Think future of work, and what springs to mind? You might have visions of commuting to the office by passenger drone, holding meetings with colleagues across the world by VR, or working alongside a lifelike robot. While we’re not there yet, these ideas could well begin to take root in our working culture within the next few years.

But drones and robots aside, the future of work is a lot more mundane than you might think. What’s more, many fundamental elements that will support the future workplace actually exist in our business environments right now.

Here are 3 of the most impactful trends that are influencing the future of work, today.

It’s not new — in fact you’ve probably been working remotely for years. However, this trend continues to pick up steam and as younger generations take over leadership positions within companies, many of whom have grown up with the idea of mobile connectivity and remote working, it is becoming much more culturally acceptable within the workplace.

As more research supports the claim that remote working boosts productivity, this trend is only set to continue.

However, it will diversify, and the amount of time people spend working remotely will vary significantly depending on the person, the team, and the company utilizing it.

Last year, FlexJobs released data that found 3.9 million U.S. employees, or 2.9% of the total U.S. workforce, worked from home at least half of the time. This was a 115% increase from 2005 and while it shows that the trend is increasing, it’s not a full-time solution.

More likely, independent workers and employees will split their time between working remotely and in a centralized office environment, or alongside another flexible workplace arrangement — such as a coworking membership or a virtual office plan.

2] Virtual offices and the flexible workplace.

As mentioned above, the use of virtual offices is increasing alongside greater take-up of remote working. A virtual office is a package of services that was initially designed for small businesses that needed a few basic office amenities — a business address, a place to receive and forward mail, a receptionist to take calls, and ad hoc meeting rooms — but they didn’t need (or couldn’t afford) a full-time office.

The premise is still the same today, but now the concept has grown and evolved alongside the trend for remote working. 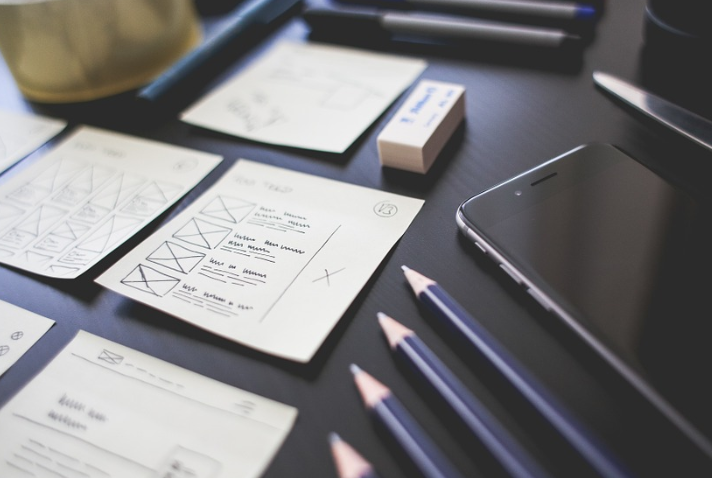 Businesses recognize that they don’t need as much square footage as they once did, since so many of their staff can now spend part of their time working at home or in third place locations.

However, it’s still important to have a business HQ and a place to receive mail or check into a meeting room.

That’s why the virtual office is so popular, and why it will likely play an even stronger role in the future of work as companies increasingly downsize and disperse their workforce in favor of greater flexibility and cost efficiency.

3] Technological advancements in the workplace.

We’ve already mentioned VR as a more futuristic addition to the workplace, but some companies are already using Virtual Reality in their day-to-day operations.

In the aerospace manufacturing sector for instance, Boeing is using VR to design and test new commercial aircraft, which enables designers to “explore a virtual mock-up of the entire aircraft and [therefore] can work to eliminate issues faster than normal.”

This technology is also being extended into the commercial real estate sector and is expected to make a larger impact on the workplace in the coming years.

For instance, rather than going to visit a new office space, you could put on a VR headset and explore the space from hundreds of miles away. This will be particularly useful for new-build spaces or before a workspace has been re-designed or refurbished.