There’s a situation unfolding in the back end of the IT scene, and it’s not seeing much public disclosure for good reasons. One of the great problems with manufacturer businesses today is the overwhelming reliance on third-party companies to step in and perform everything from field executions to back-checks, quality assurance follow-ups and negotiations in between. 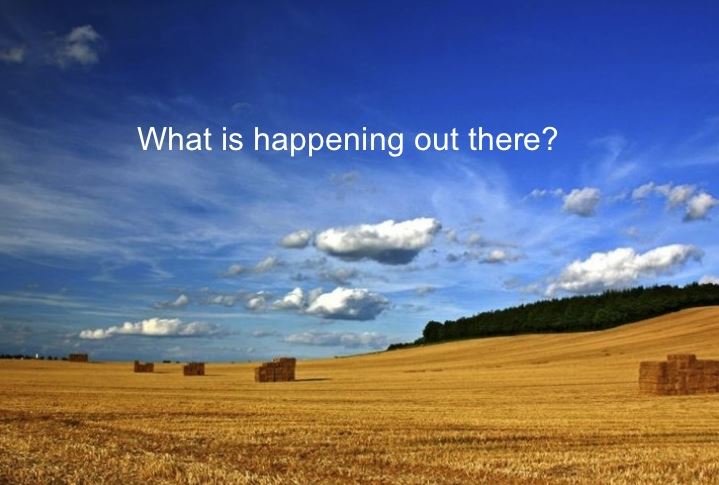 There’s a different company to handle every thread of a company’s operation now, and it’s grown to the extent that manufacturers in and of themselves are shrinking into nothing more than corporate headquarters while the plethora of appended third parties on their payroll automate the rest of the operations.

The implications of this are becoming more serious these days as security flaws are exposing more and more ways that black-hat code artists can gain traction up this mountain that forms the garrison to secure sensitive data.

With every new vendor that’s given some form of connection or even direct access to the manufacturer’s infrastructure, there’s a new bevy of holes that are opened up in security. While each official name in their own respective office wants to say that the utmost in security measures are taken to secure clients’ data, the truth is, they’re not innovating like they should.

The old methods just don’t work anymore, at least not on their own. Multifactor authentication (MFA) is still crucial in this day and age, for example, but sleazy or outdated implementation is allowing unwanted individuals to find a way in.

For a larger company that’s reliant upon countless third parties to meet execution deadlines and quality assurance obligations to the law and to co-partnered businesses, it’s necessary to utilize a security mediator such as OneLogin.

OneLogin is especially well known because of its uniquely potent approach to not only cleaning up the number of access points that third parties have into a company’s database but also the security risk that each individual configuration of hard- and software presents to the manufacturer at the core of these operations.

By bringing advanced MFA into play alongside single sign-on (SSO) and constant connection monitoring, the possibility of database breaches are kept to a minimum if not eliminated entirely.

With the latest security concerns passing around and major companies being hacked more frequently than ever, it’s quintessential to resort to a different approach than the tried-and-not-so-true gateway protocols that every good malicious coder can circumvent with enough patience and skill.

With advanced multifactor authentication tied into a unified entryway system, OneLogin provides a complete barrier that forces every connection to work through their security checkpoints. This not only makes it easier for the manufacturer but also the vendor companies and their field representatives.

If one were to check out the statistics associated with data breaches, the facial expression that comes out of it is anything but optimistic.

To start, the current state of security is in bad shape. Of the companies that don’t rely on services such as OneLogin, about 10 percent are falling on the graces of over 200 vendors to keep their operations running smoothly.

Thirty-three percent are running on top of that with somewhere between 25 and 200 such vendors, which is still massive.

The other 57 percent of the companies on that pie chart use less than 25 vendors, and while that’s a more comforting figure, utilizing more than a few third-party connections is already concerning as it stands. This wasn’t true a decade ago.

Right now, 90 percent of all data breaches that result in the loss of consumer personal information amounts to damages in excess of $190,000, which is a critical loss for smaller companies.

As for the 10 percent that remains, those breaches result in costs of $750,000 or considerably more, occasionally in the multiple millions even.

As business development and technology moves forward, it’ll become ever more essential for companies to watch their backs with an MFA-secured IT tie-up system such as OneLogin to secure connections to the manufacturer database and prevent identity theft down the road.